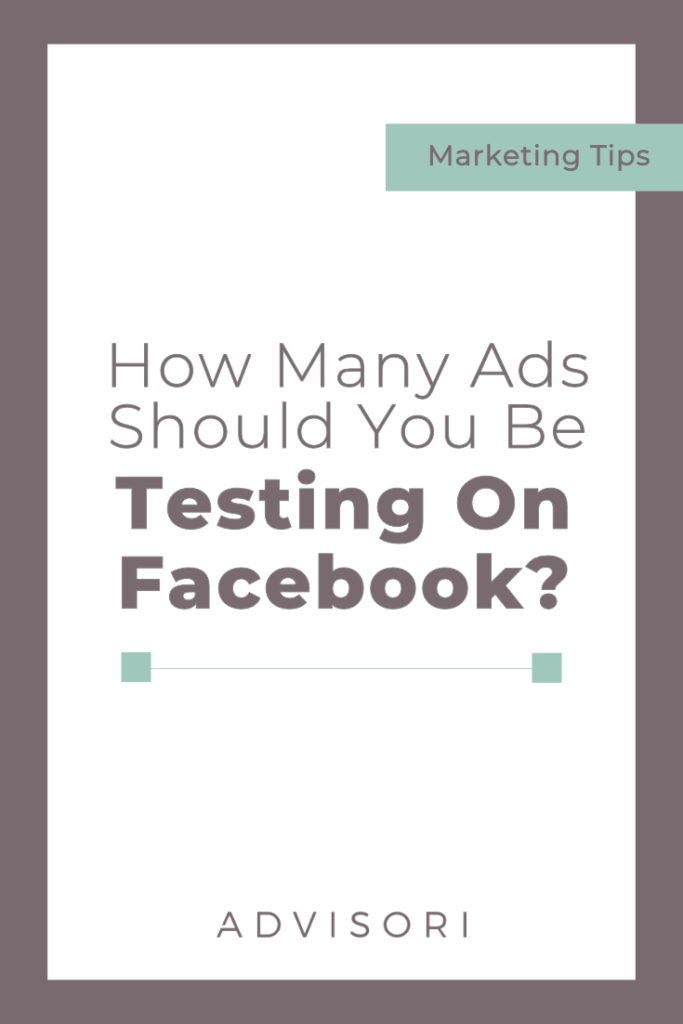 According to discussions I’ve had with Facebook, the magic number of ads to test at one time is 3-6 in each ad set (target audience), but there are a few things to keep in mind when testing ads on the platform.

If you’re not currently testing more than one ad at a time, you need to starting testing now.

Facebook’s algorithm is made to test ads against each other and pick a winner. There is also always room for improvement, so testing can help you know if you have a rockstar ad or if you could make changes for better performance.

It is only a true test if you change one variable.

To do this you should first create a “master” ad (version 1). Copy that ad (version 2), and change one variable — headline, description, image, landing page, etc. — then go back to your master ad and create another copy (version 3) and change a different variable than what was changed in version 2. Continue this process until there are no more variables you’d like to test. By doing it this way, you can tell if the variable in the master ad or the copied version is better by who Facebook picks as the “winner” (who they spend the budget on).

In order to test ads, you must start them at the same time.

You cannot have an ad running then create an additional ad later on in a campaign. If an ad has a history, Facebook will automatically choose that ad instead of the new one because it has historical data on it. If you want to test an ad up against an ad that is already running you need to pause (de-activate) the original ad, duplicate it and then turn the duplicate on at the same time as your new ad(s).

Wish you had more traffic, leads or sales? Then it is time we chatted. Book a introductory call with our team here! 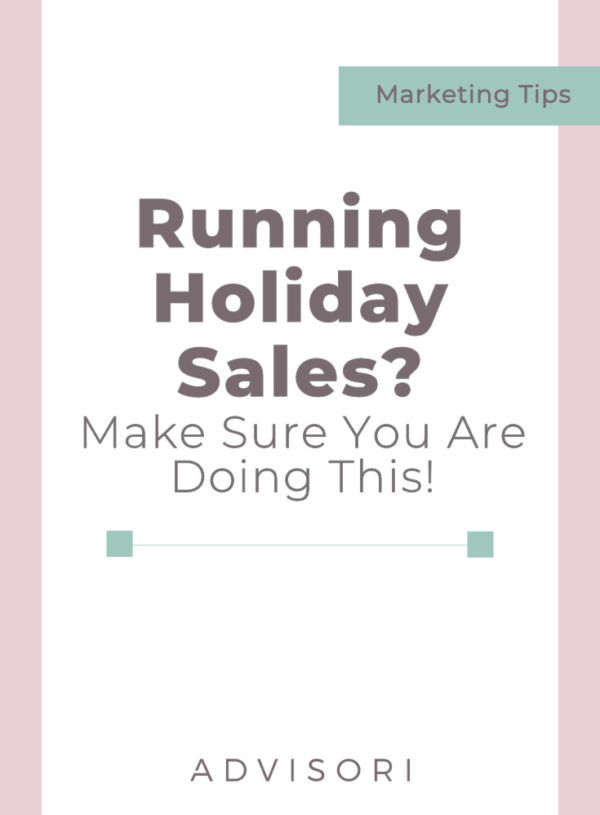 Running Holiday Sales? Make sure you are doing this! 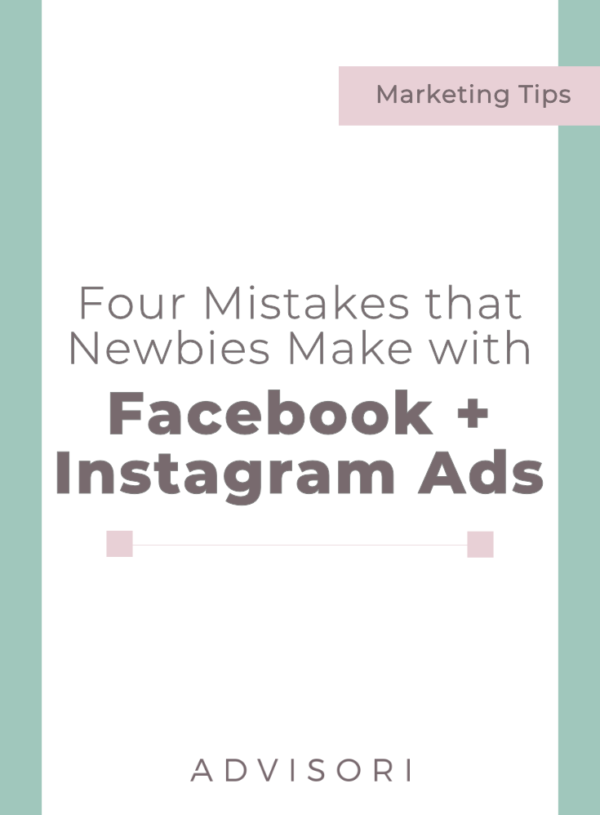 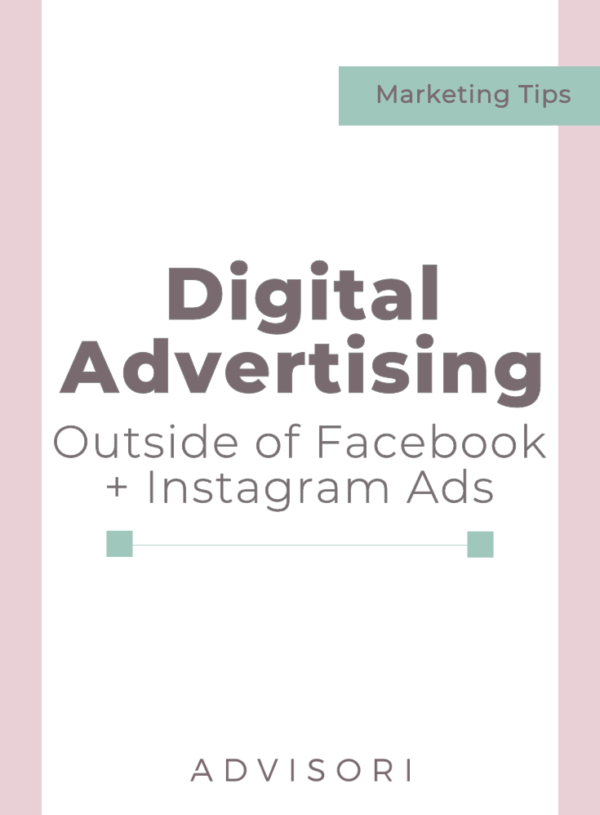 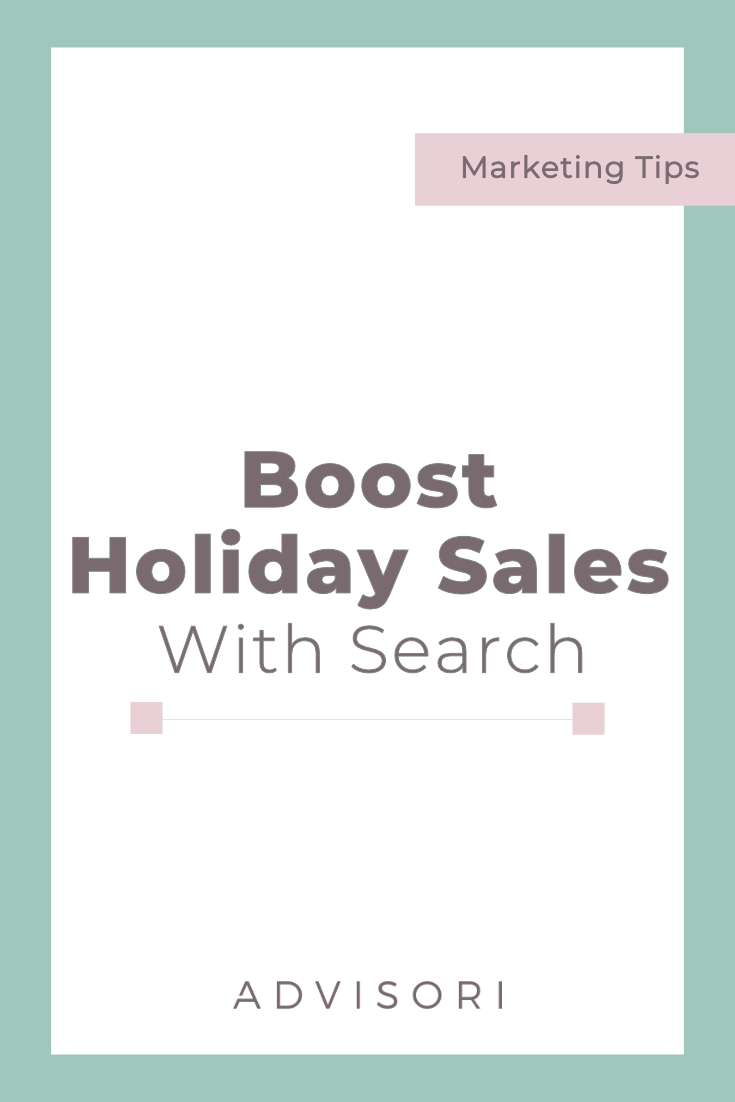 Start Your Digital Marketing Side Hustle

Learn how to build a business that gives you time and location freedom, makes you thousands of dollars per month AND helps other small businesses thrive 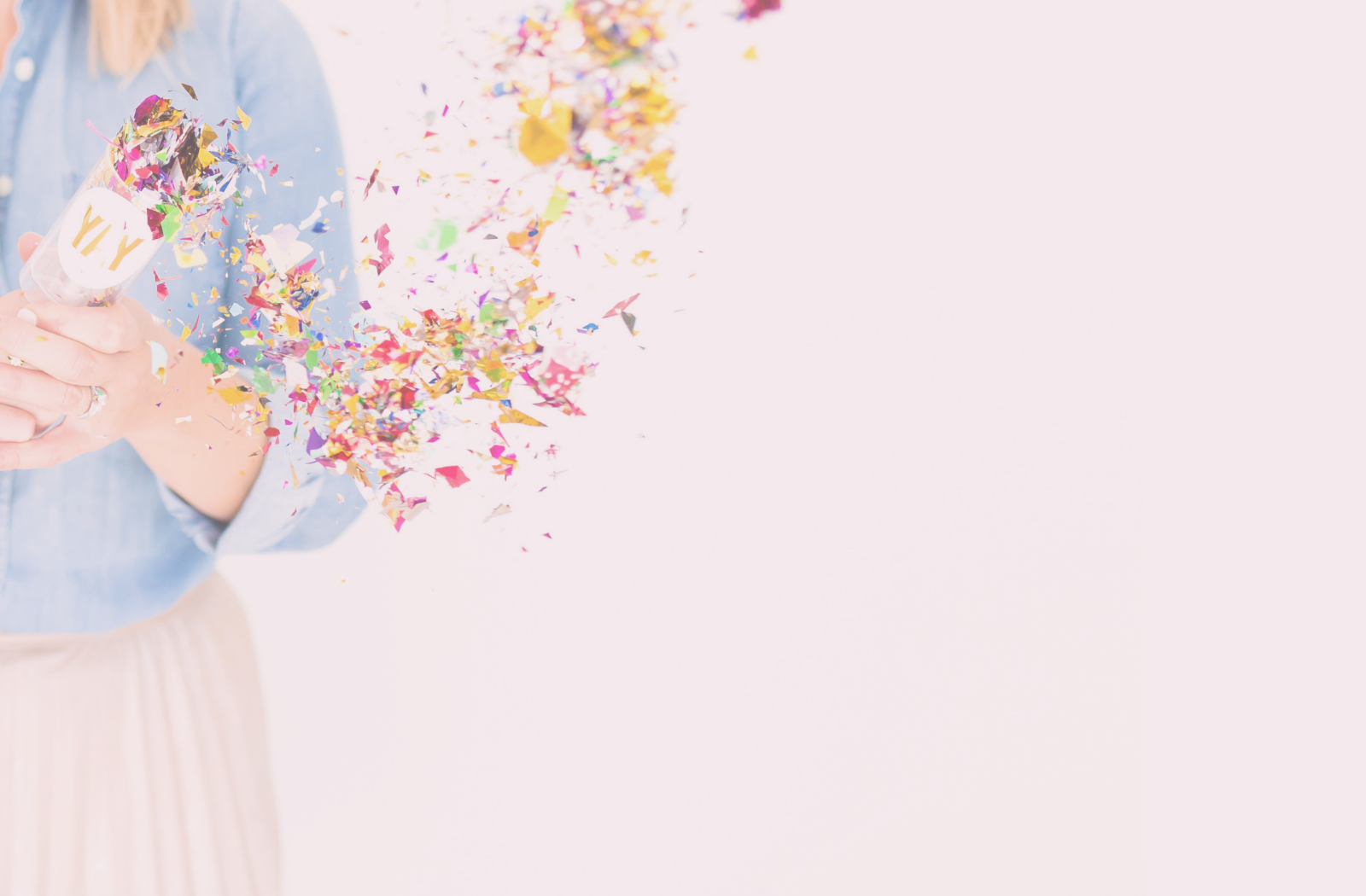 Free Training: How to Build a Digital Marketing Side Hustle